Turtle Back Zoo is a facility of the Essex County Parks Department. The zoo is funded by the County of Essex as a service to the residents of the County and the surrounding areas. The Zoological Society of NJ, Inc. is the fundraising branch of Turtle Back Zoo. The Society is a not-for-profit organization that helps to raise funds for improvements to Turtle Back Zoo.

TURTLE BACK ZOO is committed to providing an enriching recreational experience that fosters excellence in wildlife education and wildlife conservation, so that present and future generations are inspired to understand, appreciate and protect the fragile interdependence of all living things. 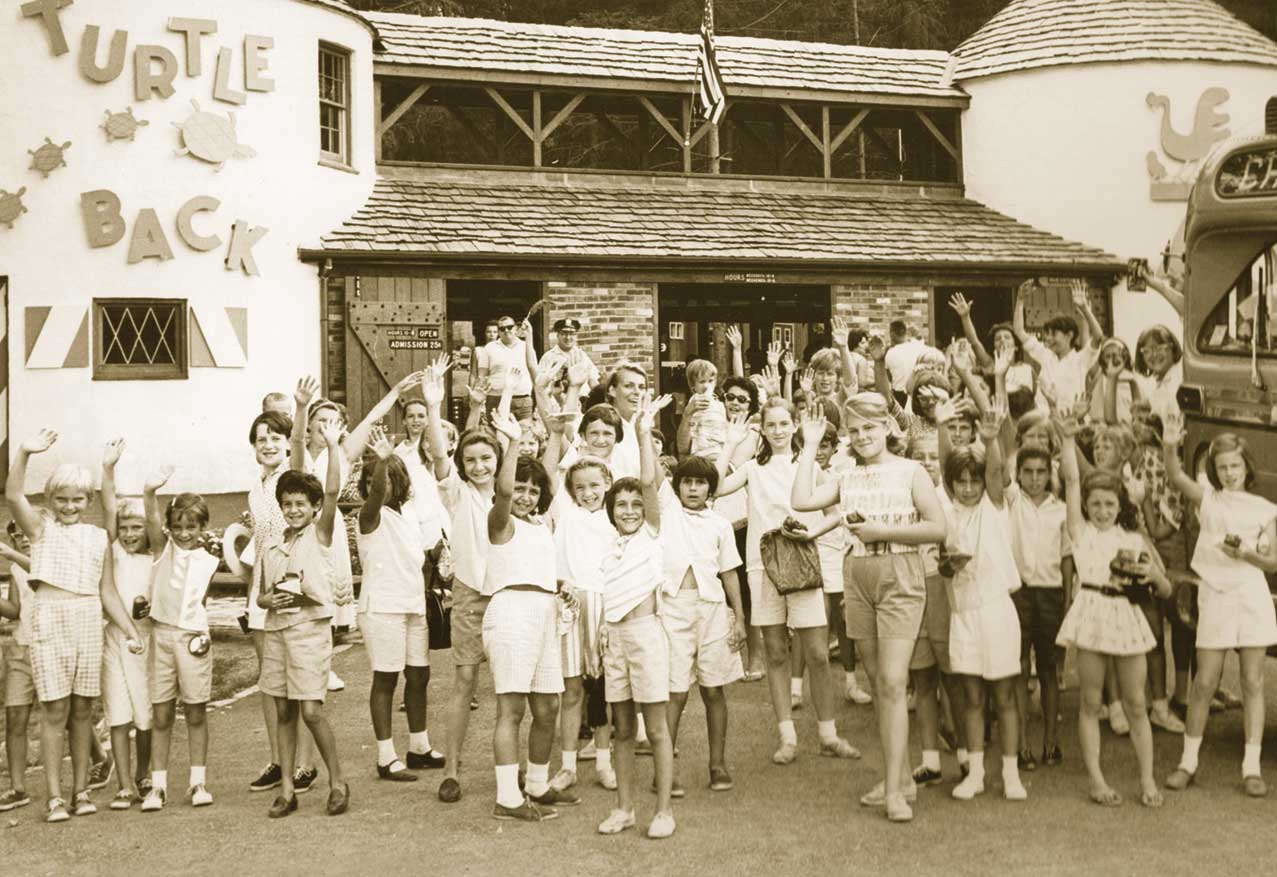 In 1962 the Essex County Park Commission, headed by President William  Wachenfeld,  awarded a $400,000 contract to Max Drill, Inc. to build a zoo on a 15.5 acre section of  the county’s South Mountain Reservation.  It was to be a seasonal zoo designed for children.  Tjark Reiss was hired to design the zoo and he created exhibits based on Hans Christian Anderson’s nursery rhyme themes and other children’s stories.  There were also farm animals and a miniature antique train ride that took visitors on a mile round trip ride through the zoo’s surrounding woodlands.

Turtle Back Zoo opened June 3, 1963 with a collection of 140 animals of 40 species.  The zoo took its name from a rock formation located on the mountainside just east of the zoo. The Lanape Indians called this formation Turtle Back Rock.  The pattern on the rocks created by large balsatic crystals makes it appear that you are standing on the back of an enormous tortoise.

By 1973 the zoo’s animal collection had grown to 850 animals of 275 species.In 1975 a Zoological Society was established that could promote the zoo and provide funding support through memberships and other fund raising efforts. The first board meeting took place September 1975. In 1978 the autonomous Board of Park Commissioners that directly administered the zoo was replaced with the Department of Parks, Recreation, and Cultural Affairs under the direction of the County Executive.

In 2000 the zoo completed a new master plan with accreditation from the American Zoo and Aquarium Association as its major focus. The zoo began to replace the antiquated 1960’s style cages with larger naturalistic habitats for its animals. In 2005 the zoo completed the new 1.8 million dollar Essex County Animal Hospital at Turtle Back Zoo to serve the zoo’s animal residents and serve as a quarantine facility for a growing animal collection. That year the zoo demolished the original administration building and education center and replaced them with a new 11,000 square foot complex that included a walk through gift shop, new visitor friendly entrance and exit, a 4,000 square foot reptile center, administrative offices, a new group entrance and two classrooms that open up into a large auditorium. A new picnic pavilion and animal themed playground were also added in 2006.

In September 2006 Turtle Back Zoo was granted accreditation by the American Zoo and Aquarium Association. This distinct honor places Turtle Back Zoo amongst the elite zoos and aquaria of the United States and means that the zoo adheres to the highest standards for zoos in the country.

Thank You To Our Sponsors 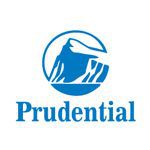 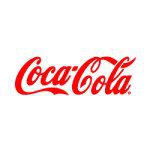 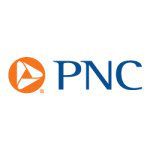 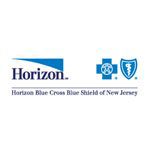 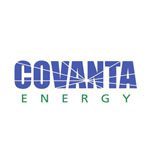 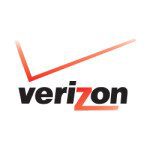 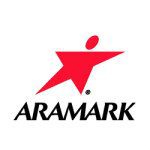 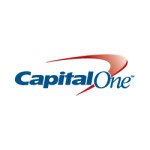 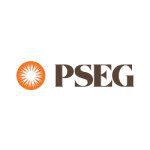 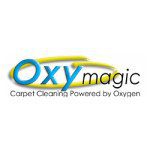 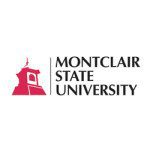 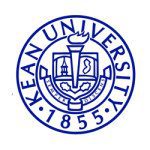 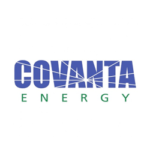 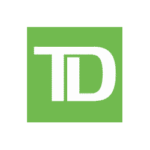 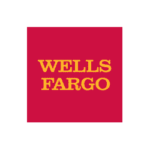 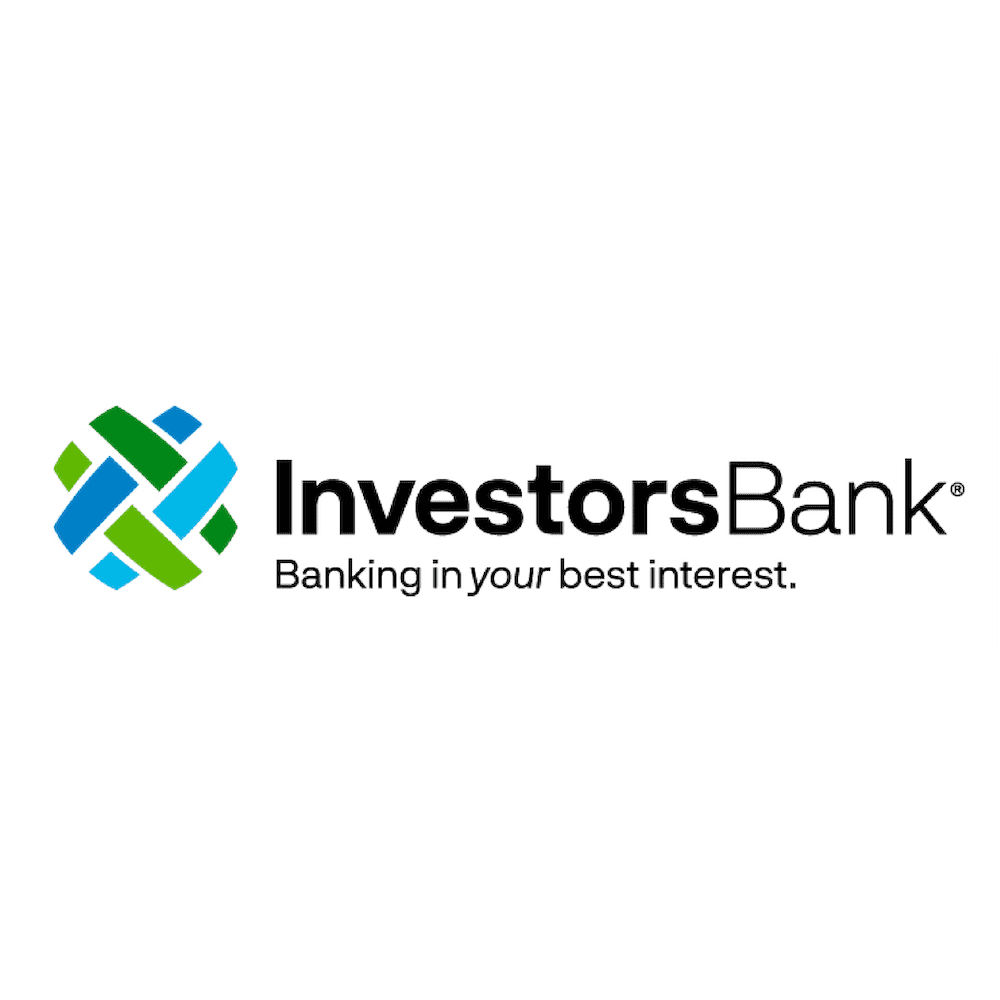 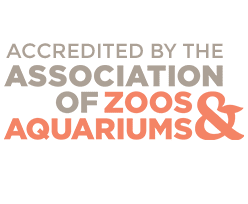 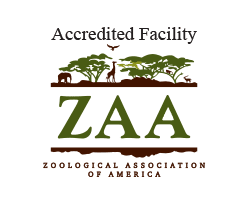